Polish IT company Asseco won competition to prepare electronic vignettes system for Czech Republic. Contract was worth 15mln euro. Unfortunately, Czech programmers didn’t accept decision of their government – they decided to spend the whole weekend coding. As a result, in two days over 60 developers created system that can be part of new e-vignettes system. They gave it to the government for free to show that politics are not allowed to waste public money and organize competition where only big companies can fullfill the conditions.

Due to these confusion, Minister of Transport Vladimir Kremlik lost his job. “Taxpayers’ funds cannot be disposed in this way” said Czech Prime Minister Andrej Babisz. New Minister of Transport said that he got familiar with system developed by programmers and it will be implemented to the whole system. Polish company ensures that all of their operations were legal. Five companies started in competition and they won. Asseco is not going to apply for punishment for Czech Republic, because they always care about good of their customers. Software created by Czech developers is not enough to run the whole system, so Asseco still can have hope for future projects with Czech government. 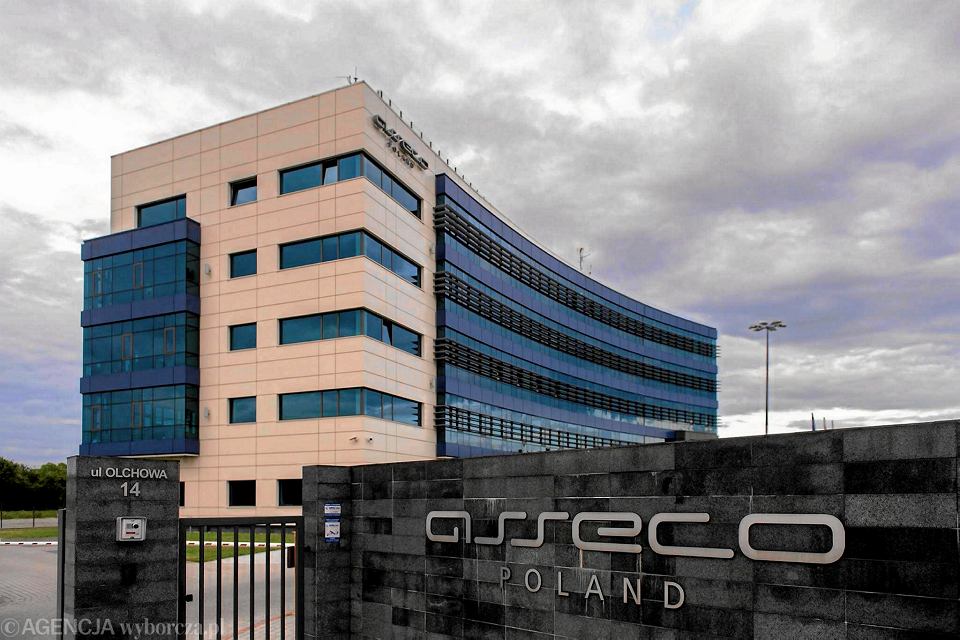