The most famous investor sells his Apple shares

One of the most famous people in business world, Warren Buffet sold his Apple shares worth at least $800 mln. This is only just a part of Apple’s shares that he is controlling.

The infomation was provided by Business Insider. Analyzing SEC documents, we can see that Berkshire Hathaway (investment fund run by Warren Buffet) sold his shares between October and December last year, when one Apple’s share price increased by 30% (from $219 to $294). Buffet’s company still owns more than 245 mln shares valued at $72 billions. That means that he is an owner of 5.4% of total Apple shares. 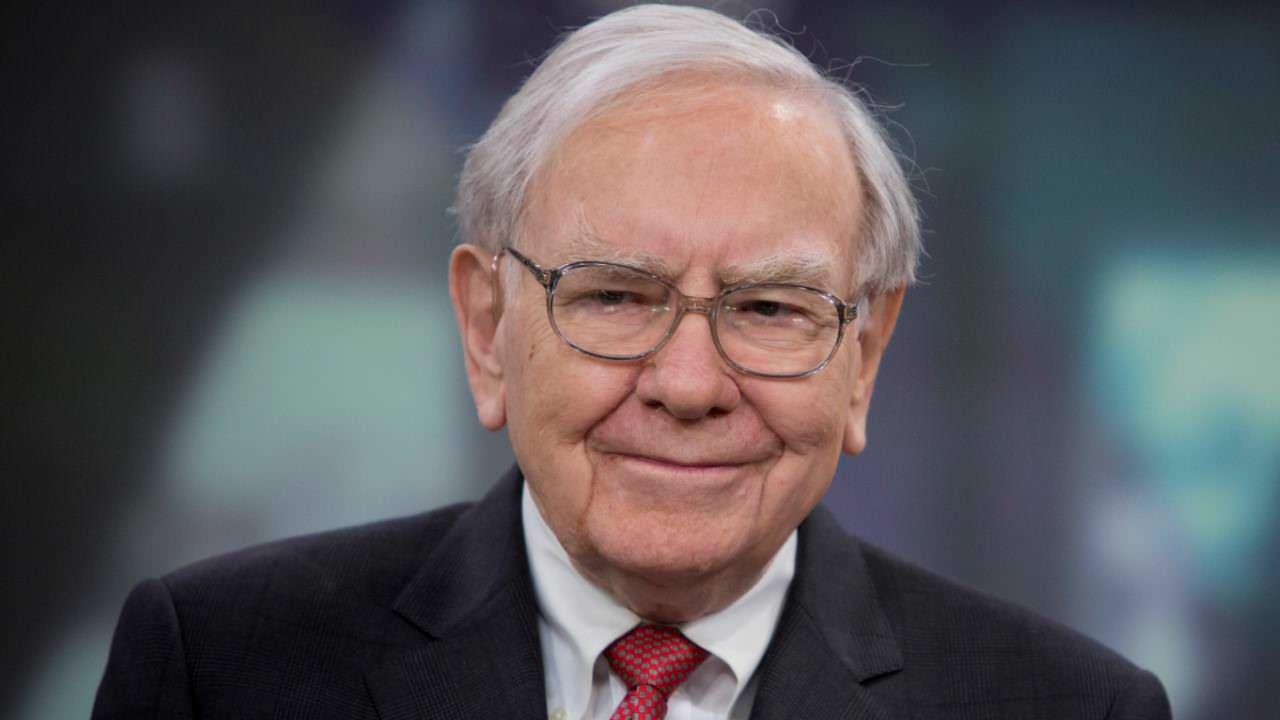 Warren only sold a small part of his Apple shares, so we can believe that he still sees the company’s investment potential. Probably his fund was just looking for opportunities to diversify its asssets, because Apple still stands for over 32% of Berkshire Hathaway general portfolio. The company has recently made significant investments in the Kroger food network and the biotechnology company Biogen. The investment fund’s portfolio also includes the following companies: Bank of America, Coca-Cola, American Express, Wells Fargo, Kraft Heinz, JP Morgan Chase & Co., USBancorp, Moody`s and Delta Airlines.

Currently, shares of the technology giant cost about $320 per one. Their price has increased in the last twelve months by nearly 90%.