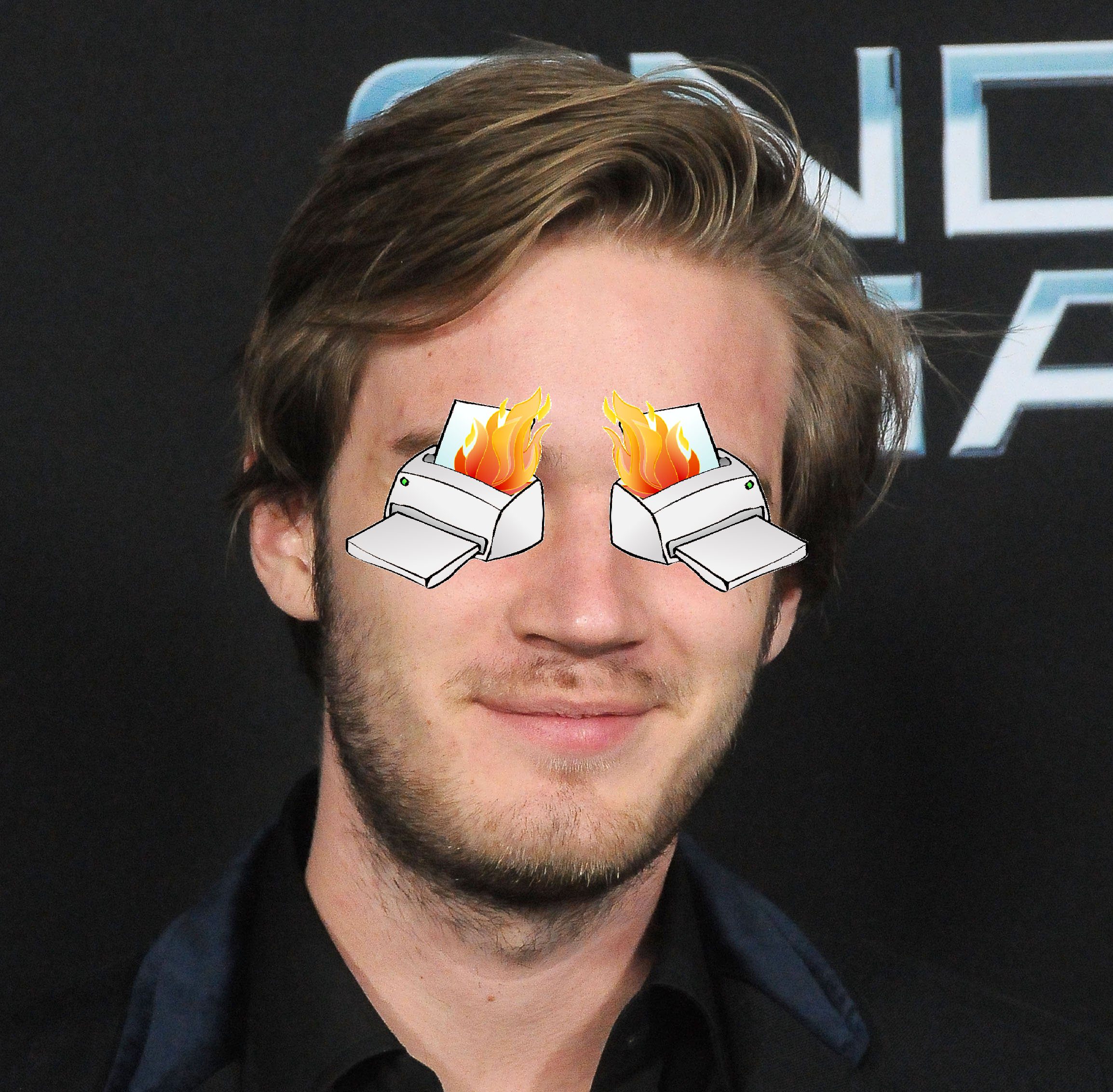 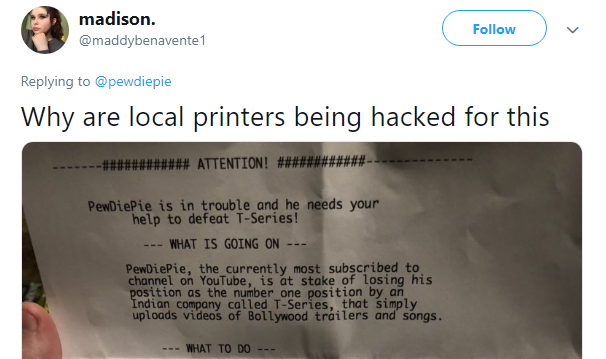 Bitfinex is one of the most popular Hong Kong-based bitcoin exchange. On August 2nd one of the company employees confirmed a loss of 119,756btc. This with a base price (from the time prior the hacking) of $650 USD per bitcoin converts to $ 77,841,400 USD equivalent.

After the news of the hack was published the market value of bitcoin fell down by almost 20% settling on $540 USD per bitcoin.

No information about how did it happen was released. All is known is the fact that funds in other currencies haven’t been compromised and that only some accounts lost their bitcoins while other didn’t lose any.

BitGo claims that they found no evidence of a breach to any BitGo servers.

As we directly notified our customers earlier today, our investigation has found no evidence of a breach to any BitGo servers.

The weird thing is the fact that this exchange does not have any limits on withdrawals as other exchanges. This would limit the possible losses caused by such an attack.

The company found an unprecedented solution to this situation. It was decided to spread the loss evenly between everyone who is using Bitfinex exchange. It means that customers will see on their accounts a generalized loss percentage of 36.067%.

As a compensation of the 36.067% Bitfinex will grant everyone a new token called BFX in the amount proportional to the loss of a client.

This solution was not welcomed be everyone. Especially by those who kept their savings in other currencies like USD.

The plan is to eventually rebuy the token living customers with what they had on their accounts prior the hack. The BFX token is going to be tradable on their platform allowing customers to set their value (representing how they see chances of rebuying the token really happening; I would be rather skeptical)

Would you store your bitcoins in an online wallet? (It is not the first time big amount of bitcoins disappear without a trace)