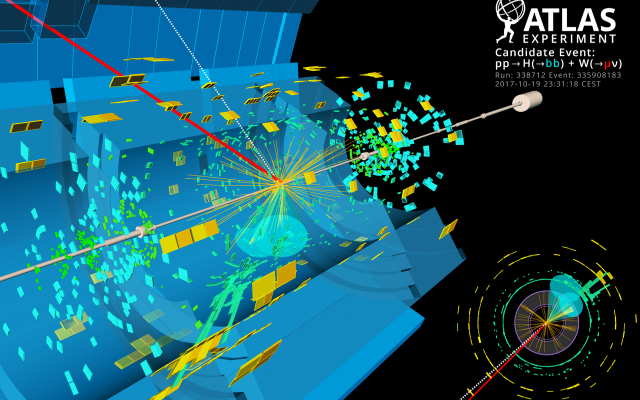 When the World heard for the first time about LHC (Large Hadron Collider) it was 16th of December 1994. In that time CERN (fr. Conseil Européen pour la Recherche Nucléaire) decided to start new accelerator which LHC was. LHC is the one of the biggest, the hardest to understand and the most expensive device on the earth. It costed 5.7 billion of swiss francs what makes it the most expensive building or device it in the World. 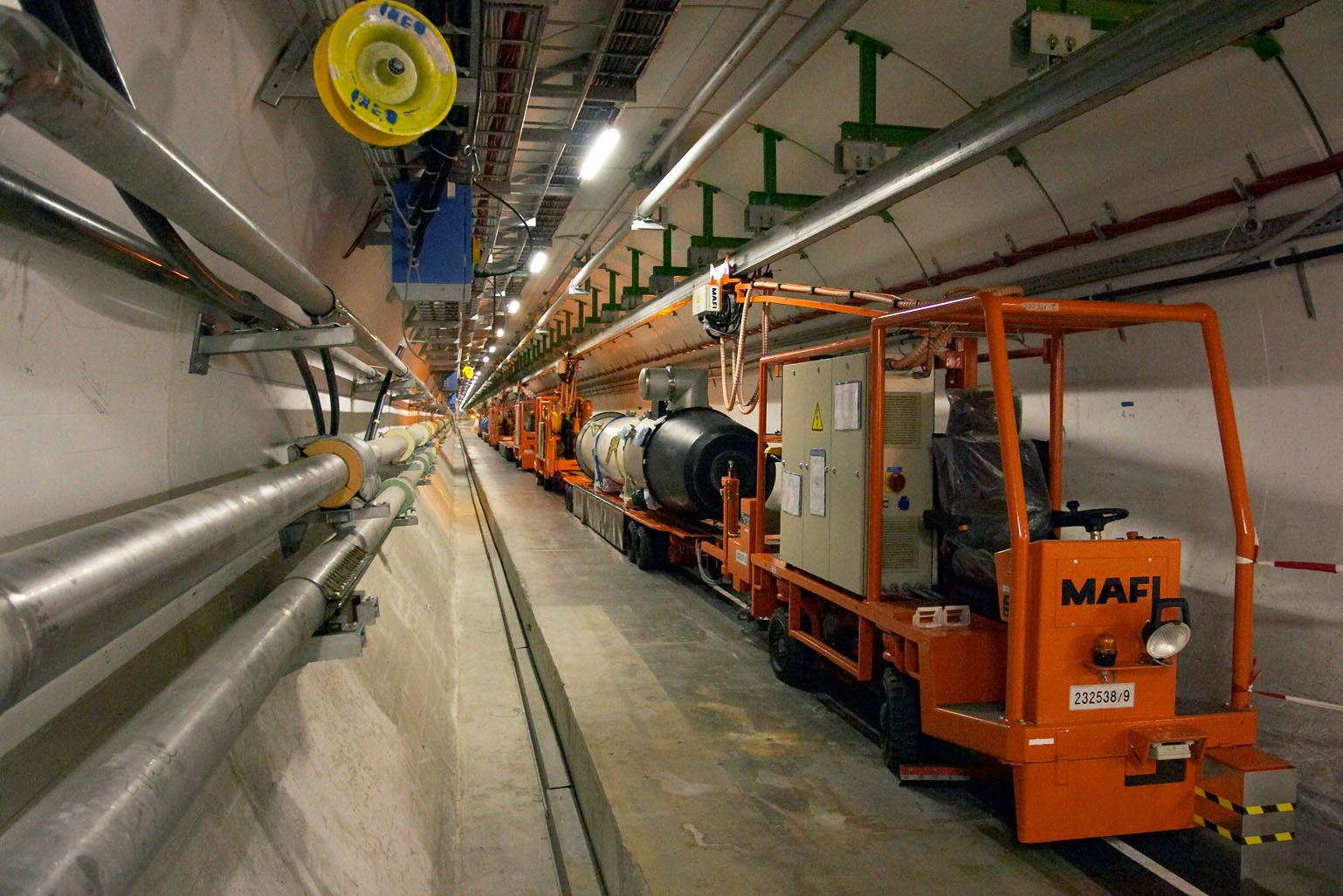 It was 10th of September 2008, after 14 years of preparing, when CERN launched LHC accelerator for the first time. 9 days later there were some issues related with the accelerator and researchers have been solving them for next 14 months. For that moment scientists were convinced about the fact if they can struggle with problems like that at the very beginning so it might happen in the future. Because of the fact that they have wanted to achieve enabling collisions at 14 TeV level, which the program established, they had the problems in the beginning with enabling collisions at 0,45 TeV level. Thanks to 14 months of modernization, it gave the chance to achieve 13 TeV level of 16 billiard enabling collisions in the next years.

THEY WILL STOP IT ONCE AGAIN! 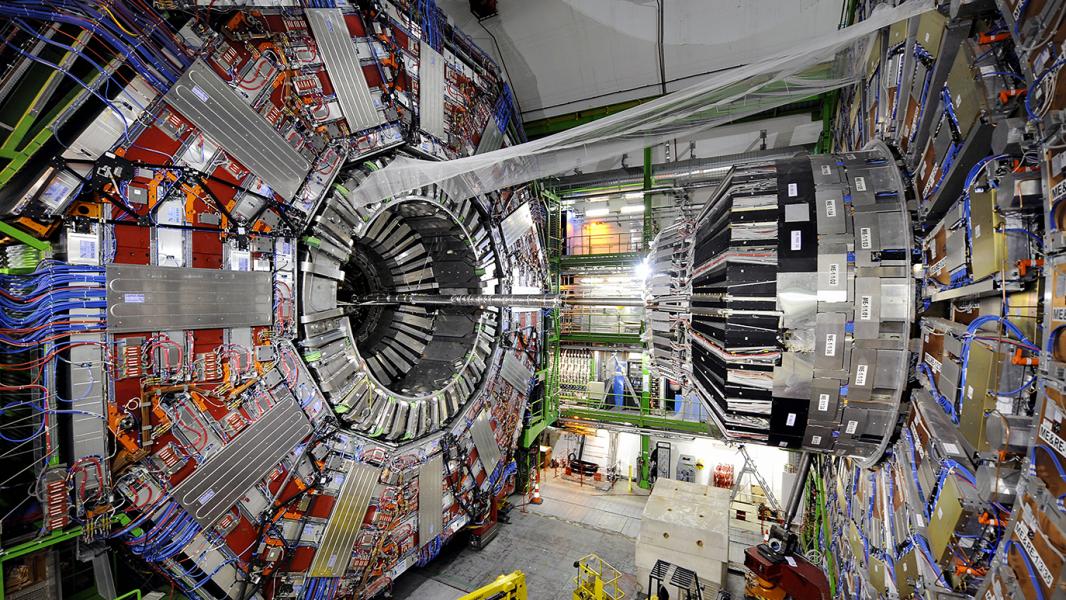 On 3rd December 2018 all the LHC’s devices have been stopped once again to start the new program of modernization which will presumably takes next 2 years. In that time the researchers will be able to analyze over 300 petabyte of data that LHC gave from the latest experiments.

– The second course of the LHC was impressive. We were able to achieve much more beyond our goals and expectations, producing five times more data than during the first run, with the unprecedented energy of 13 TeV – says Frédérick Bordry, director of CERN accelerators

The new modernization project assumes the addition of 130 new, more powerful magnets for the 27-kilometer-long ring tunnel. It also brings with itself a new power and cooling systems. Thanks to these modernizations, the upgraded Large Hadron Collider will change its name to High-Luminosity Large Hadron Collider. Scientists expect that the modified device will carry much more important experiments and make great discoveries. And the differences will really be huge.

– Starting this second, long shutdown, we will prepare the machine for even more collisions at 14 TeV – Bordry says

Today, the machine can produce 1.2 million Higgs bosons, and this number will increase up to 15 million.

WHAT ARE MY THOUGHTS ABOUT THIS?

Some people claim that this whole project is really needless, and they call LHC the toy for Big Nerdy Boys. Despite the fact that this whole project now is 24 years long and despite huge costs of itself construction and modernization but also operation itself, it has already paid off several times. Thanks to LHC, one of the greatest discoveries made at CERN was the confirmation of the Higgs’s boson existence. It is an elementary particle, proposed by Peter Higgs and five other scientists. People are still scared about such discoveries because they are not really interested in this type of science and they don’t, or they don’t want to understand the significance of the discoveries that researchers have made.

In my opinion the continuous “chunking” of bosons from the space can partially affect the balance in the spatial “grid” of Higgs’s field, in fact, it is rather a difficult to predict the effect of local space disturbances, also gravity and time. Well, unless the scientists can already estimate the location of nodes of the grid and for this can be such an operation useful. On the other hand, the myths about the possible destruction of the universe due to the disruption of the space-time structure are rather u irresponsible, not to be described as ridiculous.

However, I still understand the indignation of people associated with the allocation of astronomical amounts of money to this project.