Well, actually… For now the court injuction is not in force yet, however, things may change in the future. Let’s start from the beginning.

The open battle between Apple and Qualcomm over intellectual property covering wireless networks and devices has lasted for quite a while now, so you could think that things are going to get resolved soon. In fact, not so long ago both enterprises decided to break off negotiations and go to the court. For one of them it wasn’t the best idea. A Chinese court decided to preliminary ban import and sale of almost all models of iPhone’s which are available in China. What is interesting is the fact, that the case did not relate to the wireless networks what actually started this dispute, but the violation of two patents which the Qualcomm owns.

Apple is not going to give up

Apple has issued a statement, however, saying that “all iPhone models remain available for our customers in China.” Apparently, according to the filling, new models with iOS 12 have undergone changes which void Qualcomm’s complaint.

“Qualcomm’s effort to ban our products is another desperate move by a company whose illegal practices are under investigation by regulators around the world,” Apple in a statement for CNBC

What is more, iOS 12 can run on all the devices named in the decision, so the impact of it is still unclear. If the court rule were to come in force it would be a huge step back for Apple, since China generates 1/5 of the company’s revenue.

Even though it might look like Apple is in big trouble, the fact is that they have a solid background.

“Qualcomm is asserting three patents they had never raised before, including one which has already been invalidated. We will pursue all our legal options through the courts.”

This means that Apple is going to appeal to higher instances, for what they 10 days from the day of the preliminary ban. However, the future doesn’t look so bright for Qualcomm either. Apple stopped paying licensing fees and no longer uses its chips in the iPhone’s. That’s contributed to a string of annual revenue declines for the company.

Recently Apple CEO Tim Cook has stated that he has interest in settling the case, but he expects a lengthy legal battle.  Considering that the dispute is already two years old, we might not see the end of it in the upcoming months. As for now we can only sit back and watch how the things are going to get resolved. 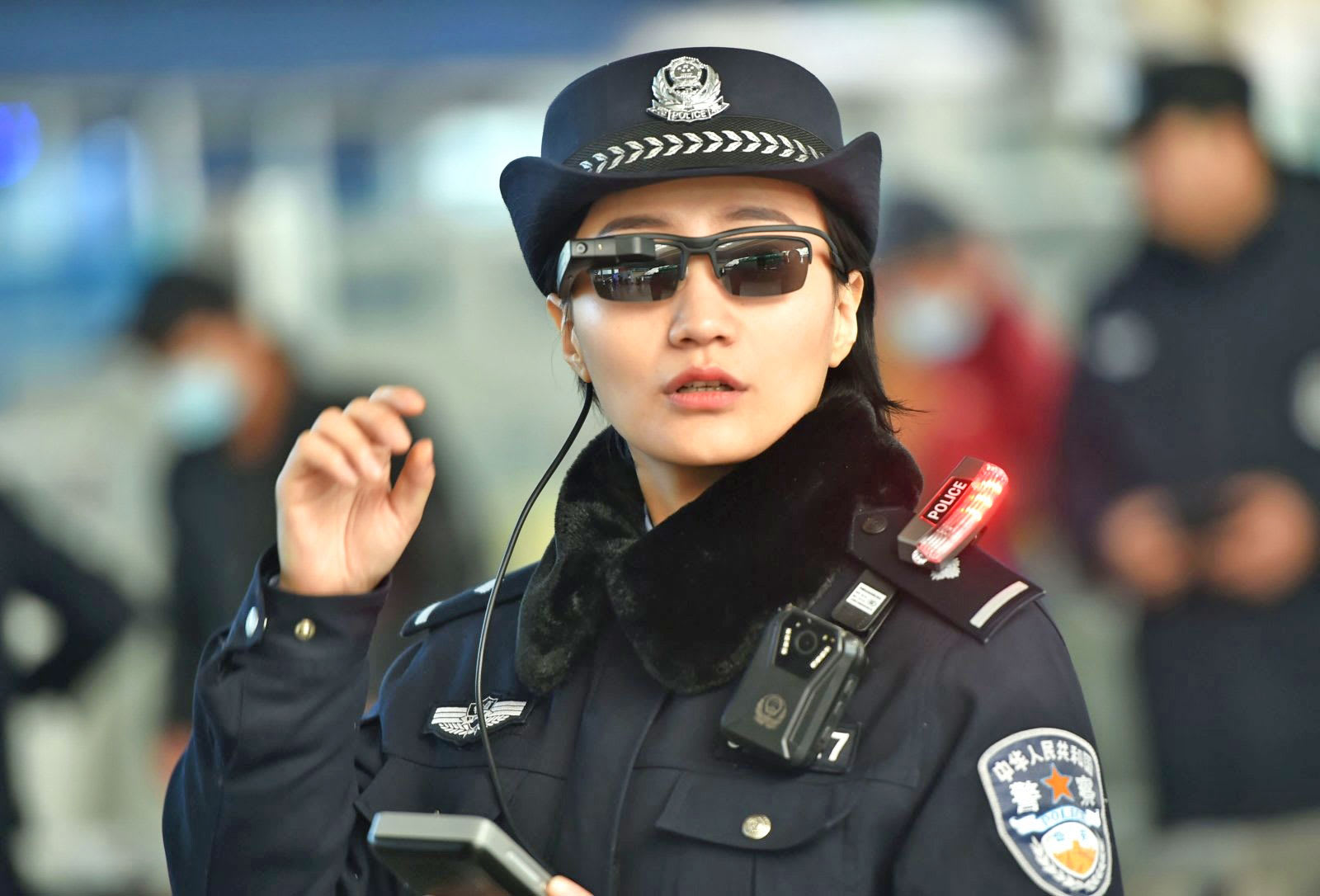 Each of us have at least once used such apps as Google Maps, Jak Dojadę or Snapchat. Their functions relay on geolocation. GPS is present in our lives and so do Chinese want. Late in November this year, China’s state space agency confirmed that Long March 3B rocked has been launch. On board: another two satellites for BeiDou, new global navigation system. China has been working on the system from 2000, launching new satellites from 2017. Only in 2018 the orbit has gained 11 new Chinese satellites. There are 19 of them total, which gives China possibility to start offering the global navigational services. CNSA (Chinese National Space Administration) has announced that the target number of satellites is 35. 5 geostationary and 30 non-geostationary satellites is enough to achieve the worldwide coverage. BeiDou in Chinese means Big Dipper, which is the name of one of the astronomical constellation. The system firstly was created to decrease dependence on American GPS system, especially when it comes to the military needs. Later on, CNSA decided to use it on commercial purposes and it will be available for private customers from 2020. The accuracy of restoring the location for private purposes will be about 10 meters. Interestingly, for military purposes, this accuracy will be only 10 centimeters. This approximation will also be maintained for authorized governmental purposes. In August this year, the BeiDou system was installed in around half of Beijing’s taxis. Chinese government’s goal is to have all of them guided by BeiDou by 2020. It also measures the speed within 0.2 millionth of thons per second and is able to provide clock synchronization accurate to 0.02 millionths of a second. 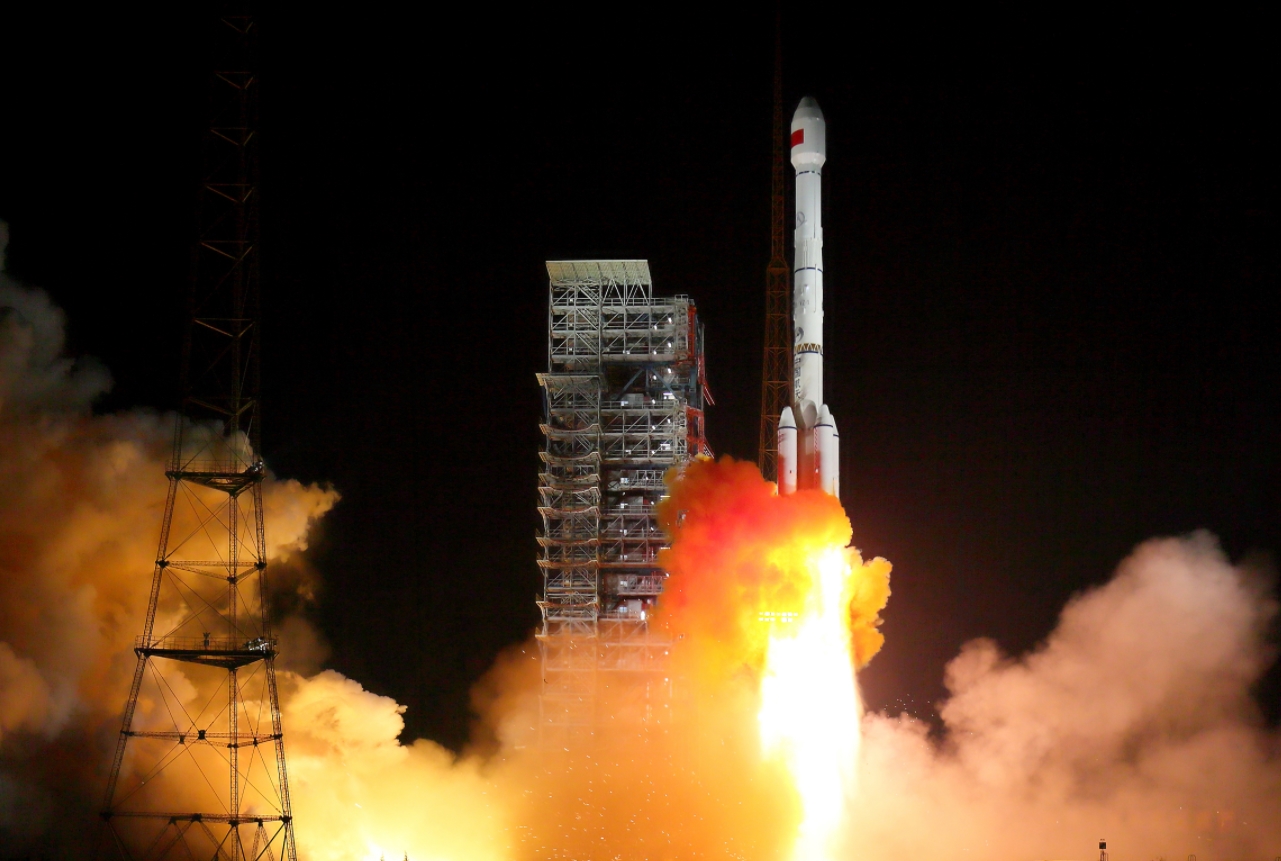 This is just the beginning of gaining an influence in the world. The creation of this system is considered crucial for China in order to control the perception of the world. No wonder that companies such as Xiaomi, Huawei or OnePlus have decided to make their products compatible with the BeiDou system. Although Apple has not decided to become BeiDou friendly while launching the new products on September 12th, it is only a matter of time.In 2014 the suggestion appeared, that the system can be also able to navigate the drones to destroy foreign forces in case of the attack. It seems to me that CNSA has created a “rival” to the GPS but is it going to be as much successful? We are about to find out.

An Overview of the Ecommerce Market Globally

What could we expect until 2021 Our markets have been transformed digitally in every sense. Life has become much easier, compared to a decade back. People prefer to buy a product online as it helps them save their time, avoid traffic and your product is there at your doorstep. So this is a very serious market, and everyone, be it a Major company or a startup has the access to reach across their targets with ease. Its more of an equal opportunity that makes the digital world a step ahead compared to offline sales or marketing.

The eccomerce market is in a state of expansion and consolidation. There are even more consumers who are going digitally, which means worldwide retail ecommerce is sales are rising. This also means that the big fishes, that are Amazon and Alibaba are expanding their kingdom to smaller and secondary markets by buying local companies. On a global level, Amazon and Alibaba are leading the market, around the world. Accoridng to Deloitte, report in January 2017, the sales for Amazon reached $79.27 billion, which is nearly triple of the second  largest digital retailer, China based JD.com ($ 26.99 billion). This ranking is followed by Apple on the third with $24.37 billion and Wallmart ($ 13.70 billion). Alibaba is not featured on Deloitte’s list, likely because the data excludes consumer-to-consumer (C2C) sales and sales from third-party sellers, both of which make up a large part of Alibaba’s business. When those are included, however, Alibaba is likely on par, if not ahead, of Amazon. Our markets are growing at a high scale everyday, and in time, we realize that the development is so high that we can’t even imagine how better the digital market can come up with a better idea, that helps lead in the competition ladder. Our future is bright, its getting smarter and faster by day. Chinese girl Xiao Yun, which over the last ten years, presumed dead, discovered during a police raid at an internet cafe in the province of Zhejiang. This is with reference to local newspaper Qianjiang Evening News Portal reports The Star Online.

According to parents, Xiao Yun left home at age 14 in 2005, and since that time considered as missing. She was presumed dead until 20 November 2015, when it was early in the morning during the ordinary police raid discovered at a local internet cafe. Check showed that the 24-year-old Xiao Yong used forged documents. She was taken to the nearest police station for questioning, which found that in the last ten years she lived mainly in Internet cafes.

The girl, a fan of multiplayer shooter CrossFire, almost all the free time spent on the game, and for personal hygiene use public baths. For the life of Xiao Yun earned from time to time settling a cashier in an internet cafe. In them she usually slept.

Police fined Woman on one thousand yuan (about 150$), and then against her will contacted her parents. Mother Cao Yong’s conversation with the Qianjiang Evening News reported that in the last 10 years did not change your phone number in case the daughter wanted to contact her. The woman admitted that because of her quick temper often beat daughter, but promised never to it is no longer in conflict.

The history of San Yong – not an isolated case. In the spring of 2013 the media reported on the Chinese who had lived for six years in an Internet cafe, leaving it only to take a shower. Man provide for themselves by selling virtual goods in online games for real money.

At the beginning of 2015 on this kind of “Internet cafe refugees” in Japan, was cast a documentary film. In the picture it was reported that many Japanese because of the lack of a permanent job are forced to live in small closets in an Internet cafe, where they spend most of their free time sitting in a network and playing online games.