Oleg Brodt works at Deutsche Telekom Innovation Labs in Israel. He comes from the small city called Beersheba, also spelled Beer-Sheva, which also is the largest city in the Negev desert of southern Israel. In the end of October this year he spoke at Masters&Robots Conference in Warsaw, and I would like to present some of the highlights of his speech on cyber security. 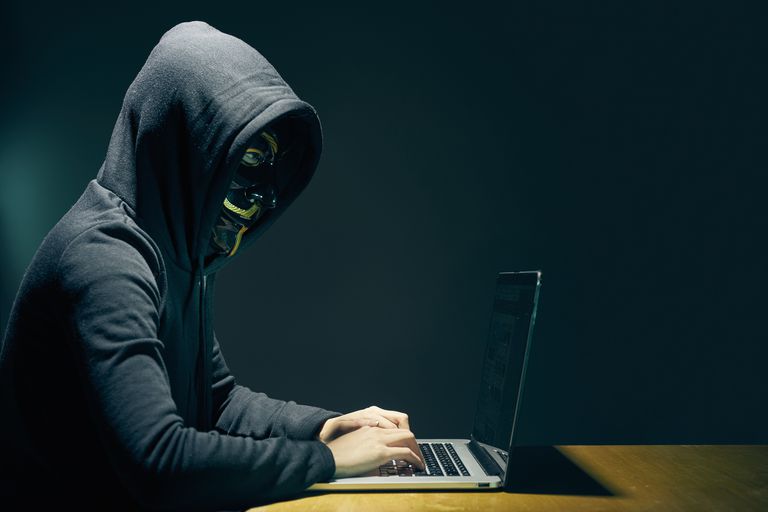