Hope for the paralyzed? Neuralink, its monkey and their chips.

Neuraink was founded in the summer of 2016 by the Elon Musk, as his fourth technological company. The company is aiming to develop “ a fully integrated brain machine interface (BMI) system. Either way, BMIs are technologies that enable a computer or other digital device to communicate directly with the brain. Our goal is to build a system with at least two orders of magnitude more communication channels (electrodes) than current clinically-approved devices.”

They introduced the product called The Link which should be able to ensure fully wireless communication through the skin. This chip according to the company would have 1024 electrodes that penetrate the outer layer of the brain. The Link needs to meet the criteria of safety and be functional for the individual use.

Let’s consider the following scenario: Can a paralyzed person use a tablet or smartphone faster than a healthy person using a mouse, cursor, trackpad, and touchscreen?

Until recently, such a possibility seemed unrealistic, but as new research indicates, it is possible, and maybe in the future, we will run electronic devices with our minds. A concrete ape, a nine-year-old macaque, learned to do so a few days earlier. Thanks to the implemented device animal was able to play uncomplicated game Pong. The animal was able to handle the game with ease thanks to two Neuralink sensors inserted in its macaque. Pager, a 9-year-old with system implanted 6 weeks ago, can now interact with an implant that allows him to manipulate the cursor with his feelings. Musk stressed that the animal never suffered or was sad for a single second.

The first move, according to the company, is to calibrate the equipment. The monkey then plays with a joystick as the Neuralink implant transmits data from thousands of neurons in its brain and field to a computer. You will see what possibilities the brain has for going in a certain direction based on this. The following move was to change the game administration to Neuralink. The animal continued to use the controller, but since it was not wired to the screen, the monkey’s reality was erratic and did not shift in sync with its thinking. The third stage was a game in which no joystick was used.

Neuralink introduced following diagram that shows how their device work in described case.

This is a big move forward and gives many people with motor disorders hope. According to Elon Musk, in the first version of Neuralink, this technology would be used by people who cannot use a mouse or a touch screen. However, this is not the finish. Musk stated that the second iteration of the Neuralink system, which will be implanted in the brain, will attach to the company’s other sensors located in the body. This is to help people who are paralyzed to walk.

In the other hand, there are certain legitimate questions. Neuralink will face significant technical and ethical challenges. One of the technical challenges is developing electrodes that can last for decades without the need for costly replacements. What is required is not only scientific advancement, but also hands to work and free minds full of ideas. Will Neuralink be able to overcome the current issues? Will the human trials scheduled for 2021 be a success? We need to closely track the progress of this business in order to get answers to these issues.

Reading Time: 3 minutesAs some of you have surely noticed, old breathtaking fantastic fiction films steadily become our reality today. But, should we wave goodbye to wallets and welcome implanted microchips with open arms? 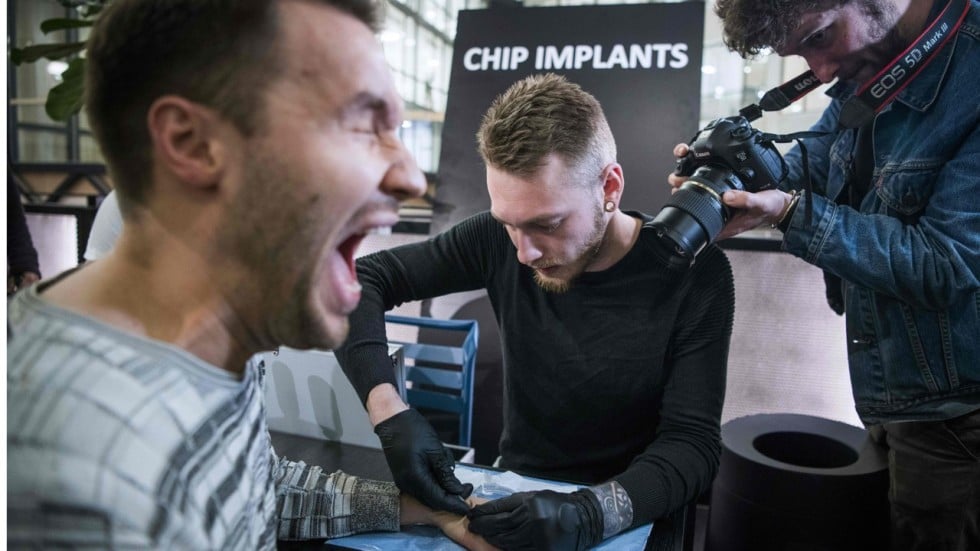 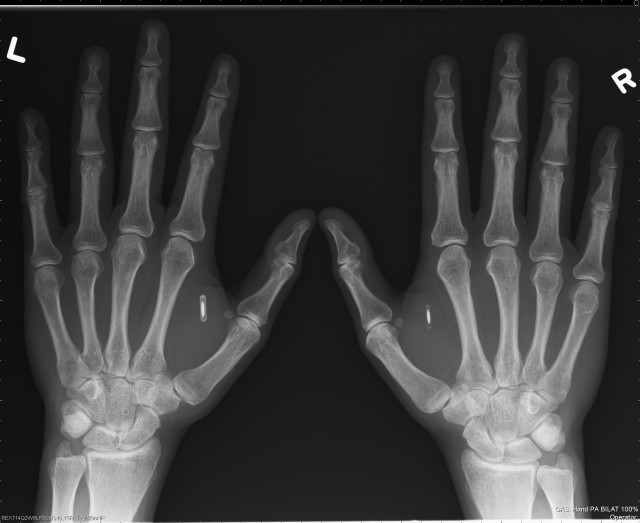