The return of folded phones – kitsch or an improved hit from years ago?

What comes to your mind when you hear the name “Motorola“? If you immediately saw the iconic flip phone from this company in front of your eyes, you’ve come to the right place!

Some of us still remember or even used the iconic Razr series phones. In the early 2000s, everyone dreamed of the V3, from black to white through the entire range of colours on offer. The then celebrities only showed up with this phone model. Even the Dolce&Gabbana brand has established cooperation with Motorola by releasing a limited series of gold models with their engraving, which is now a dream of many collectors.

Motorola owed its success to its innovative design for those times. Most of the phones on the market at that time were heavy, plastic, thick and not so attractive. Motorola, on the other hand, focused on the slimness of the model, lightness and the whole made of metal, which added to its elegance. Its thickness was only 13.9 mm! Maybe today it does not impress anyone looking at the slimness of today’s smartphones, but on average phones 20 years ago were twice as thick! For example, the most popular Nokia 2600 model at that time was 20.3 mm thick.

However, after Steve Jobs introduced the world the first generation of the iPhone in 2007, people stopped being delighted with Motorola as before. The Razr phones were still on sale, but Motorola did not generate as much revenue as before. And then for the next few years it “disappeared from the market” and could not boast of any hit device.

After many years, Motorola has recently hit their strength again. They tried to bring the flip phone to the market again in a new, modernized version. The first two models announced in 2019 turned out to be a flop, the quality did not meet the expectations of customers at a very high price. However, according to reports from the general manager of the Lenovo Mobile Business Group in China – Chen Jin, who currently deals with the Motorola smartphone department, we can expect a breakthrough model in 2022. Time will verify whether the model will turn out to be another flop, or finally, Motorola will show something innovative after so many years and return to the success of the early 2000s.

Launched as the industry’s first foldable vertical screen smartphone, Motorola’s new Razr has once again led the industry in innovation.

I think innovation is always the driving force of this industry.

I hope that instead of salivating, we will do more, including silently preparing for the third generation of foldable screen mobile phones Razr: more advanced chip computing power, better human-machine interface and, of course, a more attractive appearance.

This product, we will not give up the first list in the Chinese market! “ 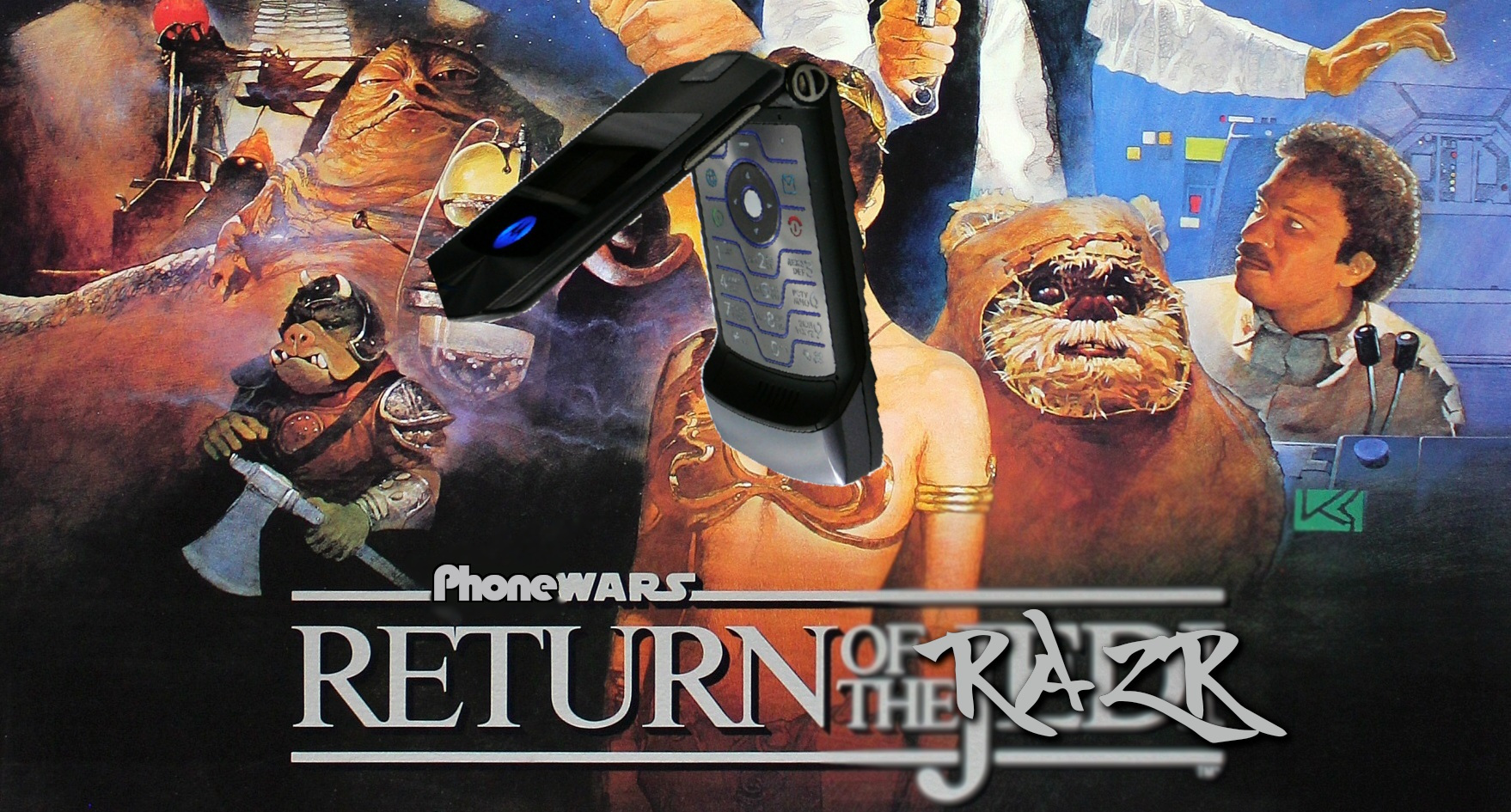 Reading Time: < 1 minuteThe history of mobile communications in the world started with Motorola – the first call from a cell phone rang in 1973 with the help of Motorola DynaTAC. After 40 years, the legendary brand face death. The new owner of the telecom business Motorola Mobility, China’s Lenovo, will combine “business phone” under one brand – that is, under his.

Motorola will disappear from the casing of the phone. Although recognizable “M” will remain on the case, and now the brand will be called Moto by Lenovo. “We are gradually disable the brand Motorola and focus on Moto», – the company said at a press conference at the electronics CES in Las Vegas.

This brand was very popular in the early 2000s, ringtone Hello Moto was as famous as recognizable default ringtone Nokia. But times have changed, and in 2012 the telecom business has bought Motorola Google. After a couple of years, the search giant Motorola sold to the Chinese. And the purchase amount was $ 12.5 billion, and sales – $ 2.9 billion. When purchasing Motorola CEO Lenovo Yuantsin Yang said that his company plans to protect the brand Motorola, to strengthen its position.

Interestingly, one of the most high-profile exit the Ukrainian market start-up – sale Viewdle – linked with the history of the company. In February 2014 Viewdle Kiev office was closed and most of the staff were transferred to the software division of Motorola Mobility.