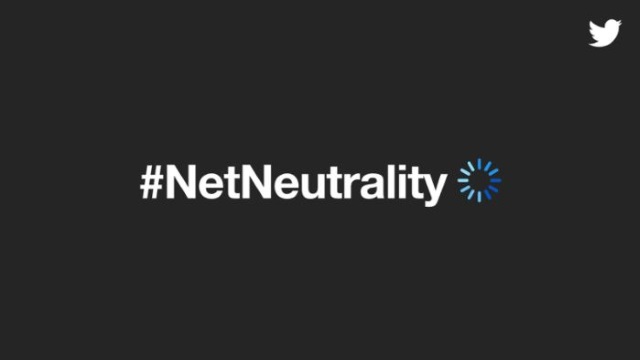 We are living in the world, where the rights of a human are valued at highest level. Freedom has always been a very controversial issue and discrimination has been persecuted for ages. Such ideas had impacted the state of our modern life, where everybody is willing to have the equal rights and the people struggle to get it at most. Today, in the time of massive digitalization, such notion does not only come along with the real life, but also is expected to cover the virtual reality, hence, the Internet. Therefore, as the Internet grows and boundaries of it are unimaginable, certain restrictions had to be made in order to control the flow of the data. Nevertheless, the right to access the data is crucial and should stay untouched.

In fact, the notion of net neutrality had been introduced in early 2000th by Tim Wu, as the main principle of the Internet operations through which “Internet service providers treat all data transmitted and accessed on the Internet equally, regardless of its size, type or origin”, says Smithsonian.com. This means that any breach to the net neutrality concept is an issue, where your Internet Service Providers restrict certain content providers from getting the equal access to their data. According to Fortune.com, in 2015, the USA Federal Communications Commission had signed the regulation upon which “the Internet providers cannot block or slow down your access to any (legal) online content”. For example, the service provider cannot slow down your connection, when you are visiting the competitor website or different business are not allowed to pay the service provider to speed up the transfer of data, when visiting their Internet page.

In fact, the notion of net neutrality, soon, might become the issue of the past. Recently, in USA the question of net neutrality has arose again, as the current chairman of US FCC Ajit Pai is going to review and, in fact, upend the decision of the equal access on December, 14.

The principle of work of the Internet is that it allows to create the content and provides an equal access to it (until the access is limited by the providers, itself). However, if the Internet service providers would have enough rights to control the data flow and Internet traffic, it might create the imbalance. In fact, it would influence the market, where the competition would not be open and not equal. According to Fortune.com, the major content providers (like CBS in USA) might win from such change, as the service providers would be more interested to get the content from the most reliable sources.  Though, the major Internet stores, like Amazon, Ebay might lose, due to slowing down the traffic while visiting their websites, as the additional fee to enter it might be introduced. As a result, the minor content providers – small online stores, minor Internet magazines, would suffer at most due to inability to pay enough to have the faster traffic transmission. This would create a situation, where the rights of various small and local businesses that operate on the Internet would be discriminated, because of their size and low power in the market. Why it matters to us?

For now, this issue has arisen in USA. However, we have already witnessed various countries restricting the data flow on the Internet and most of them are actively implemented today. In result, this might mean that this subject might come along the European countries, where the net neutrality seems to be valued a lot right now. Therefore, as this issue impacts the businesses, as well, it might also become the first step to the breach of the individuals’ right for freedom of speech, as social media is having one of the largest traffic and data flow on the Internet. Internet Service Providers would hunt for them at most, which would lead to introduction of additional fees, while using the social media to express the voice of individual.

What are zero rating services and why should you be concerned? Chris O’brien in his article1 on Venturebeat quotes, “In the race between Google and Facebook over global connectivity, everyone is winning” but is this really true and if it is, at what cost?