As a lot of us probably know,  love can be tough sometimes and doesn’t bring only happiness.  Tinder, the father of love, also just got to realize this fact as they’ve been charged 23$ milion for discriminating people over 30 years old. As the saying goes “there are equals and more equal than others”, however little did I know that it concerns also the aspect of love. 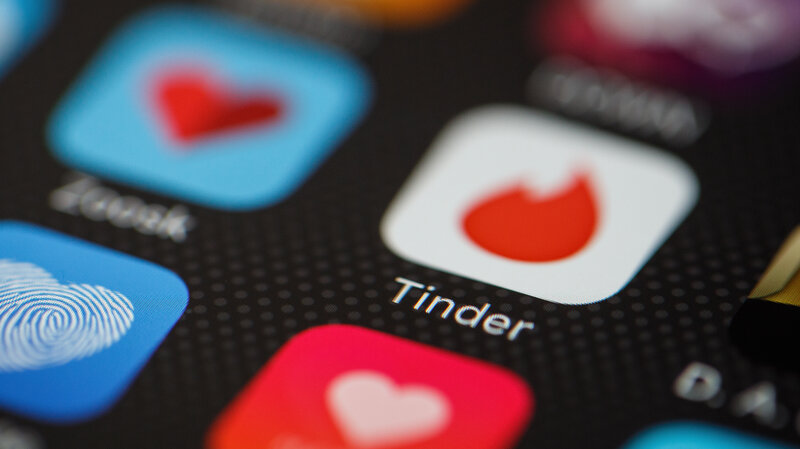 It all starts with a plaintiff Lisa Kim who filed the case in a California court last April, on behalf of 230,000 other class members. She realized that people aged under 29 were charged a $9.99 for monthly using the application’s premium option, Tinder Plus, while those over 30, twice as much.  The service which was introduced in 2015, enabled users for a boarder access to its features such as additional number of Super Likes or the ability to rewind swipes. At the time, Tinder explained their pricing model by comparison to Spotify’s discounts for students. They claimed that the tiers’s price is due to the smaller financial possibilities of the younger users. In a statement to NPR, Tinder defended the model by the following:

“Over the past few months, we’ve tested Tinder Plus extensively in several countries. We’ve priced Tinder Plus based on a combination of factors, including what we’ve learned through our testing, and we’ve found that these price points were adopted very well by certain age demographics. Lots of products offer differentiated price tiers by age, like Spotify does for students, for example. Tinder is no different; during our testing we’ve learned, not surprisingly, that younger users are just as excited about Tinder Plus but are more budget constrained and need a lower price to pull the trigger.”

However there is one gap in Tinder’s defence, the rate is set only by age classification, not educational status. You could be a 32 year’s old student and anyway you would pay 19.99$ for the premium option. 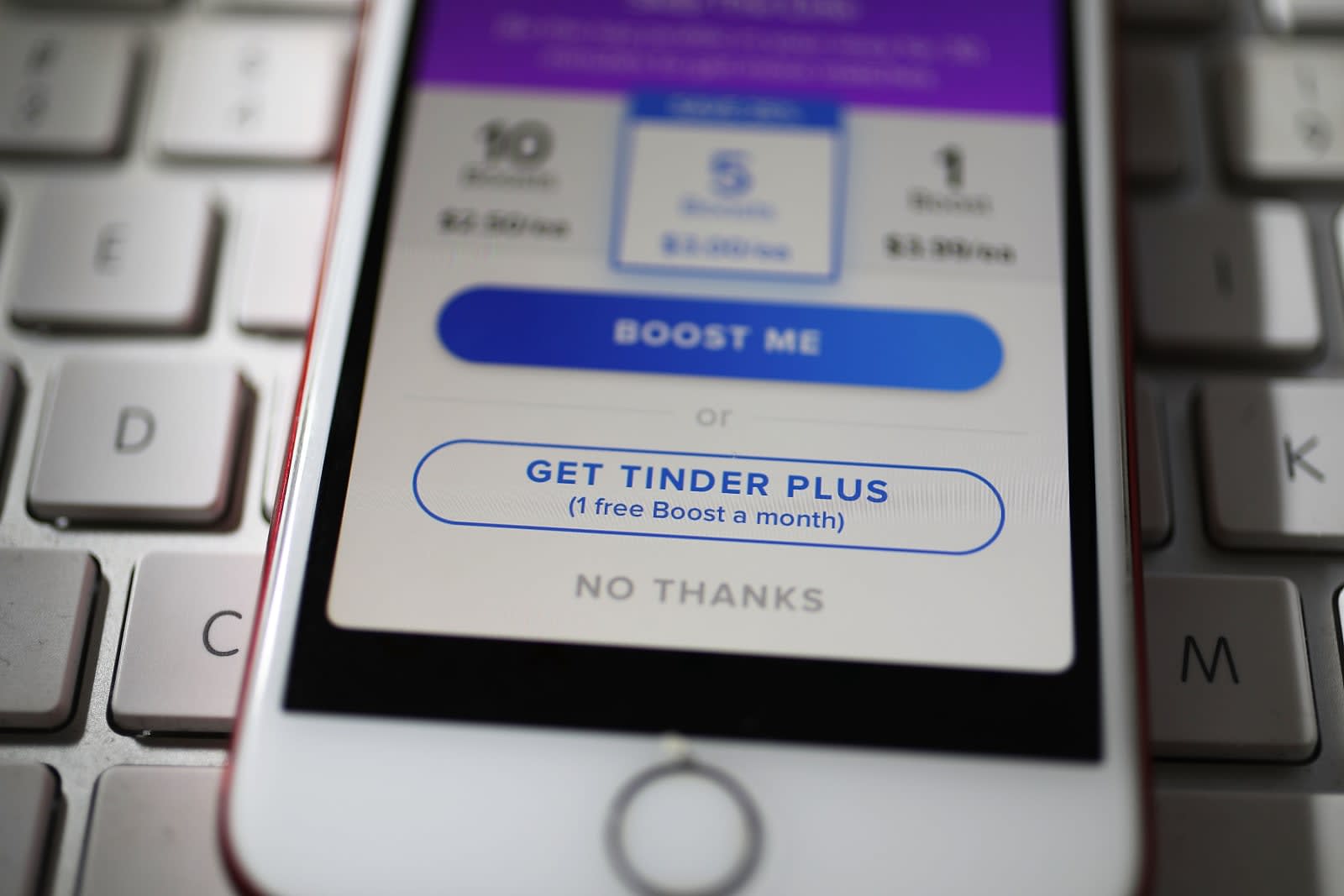 The case ends up with Tinder settling a $23 million class-action age discrimination lawsuit. However it may surprise you the way of distribution this money. For dropping the claims, the application will reward each class member with 50 Super Likes, which is equivalent to 50$. Additionally, those who were charged more, can submit a claim for $25 in cash, 25 more super likes or a one-month subscription to Tinder Plus or Tinder Gold (depending on what they previously purchased).  Summarizing, this makes $11.5 million to 230,000 class members as well as $5.75 million in potential cash or cash-equivalents. What’s more, Tinder will stop on discriminatory charge of older users, however only in California. This carries a value of about $5.75 million and amounts to a $23 million settlement.

Tinder’s co-founders are currently suing its parent companies Match Group and IAC for lowering Tinder’s valuation and taking away stock options, and contained in that lawsuit are claims of rampant sexism and sexual harassment.

Do you think Tinder has been properly punished and should redress those who were charged more because of their age? Or that the afore-mentioned issue has been completely inflated and organised only to gain money?