The world’s most expensive „hotel” will be in space

The most expensive hotel will not be situated in Dubai, Seychelles or other exotic places. In 2021, Aurora station will be launched into orbit, which will be a hotel for very wealthy people. A 12-day stay in a space hotel will cost $ 9.5 million, and you can now pay a deposit of $ 80,000 to guarantee your seat.

Orion Span, technological start-up from the USA is responsible for the project. Frank Bunger is the CEO and founder of the company. The Aurora station will be able to accommodate 6 people at once – 4 guests and 2 crew members. The stay in space hotel will take 12 days, interestingly the company does not have its own rockets that would allow to transport the guests and crew to the station. In this regard, Orion Span is negotiating with Space X and Blue Origin for the purpose of lending them their rockets. The flight from Earth to the Aurora station would take 30 minutes and the station would be hanging 200 miles above the Earth. Although the first guests will have to pay as much as $9.5 million, President Frank Bunger says “I think by the mid-2020s, we’re going to see quite a bit of possibilities for getting up there, and the cost going down”.

Guests of the hotel will have the opportunity to stay in touch with the Earth through internet connectivity, as well as participate in experiments such as growing plants in space, which later could be brought to Earth as a souvenir. The company has also developed a special training program, which will be mandatory for anyone who wants to visit the Aurora station. However, the preparation for the flight will take only 3 months, which is a very short period compared to the NASA training program, which lasts up to 24 months.

Below you can watch a short movie with the visualization of the Aurora hotel. 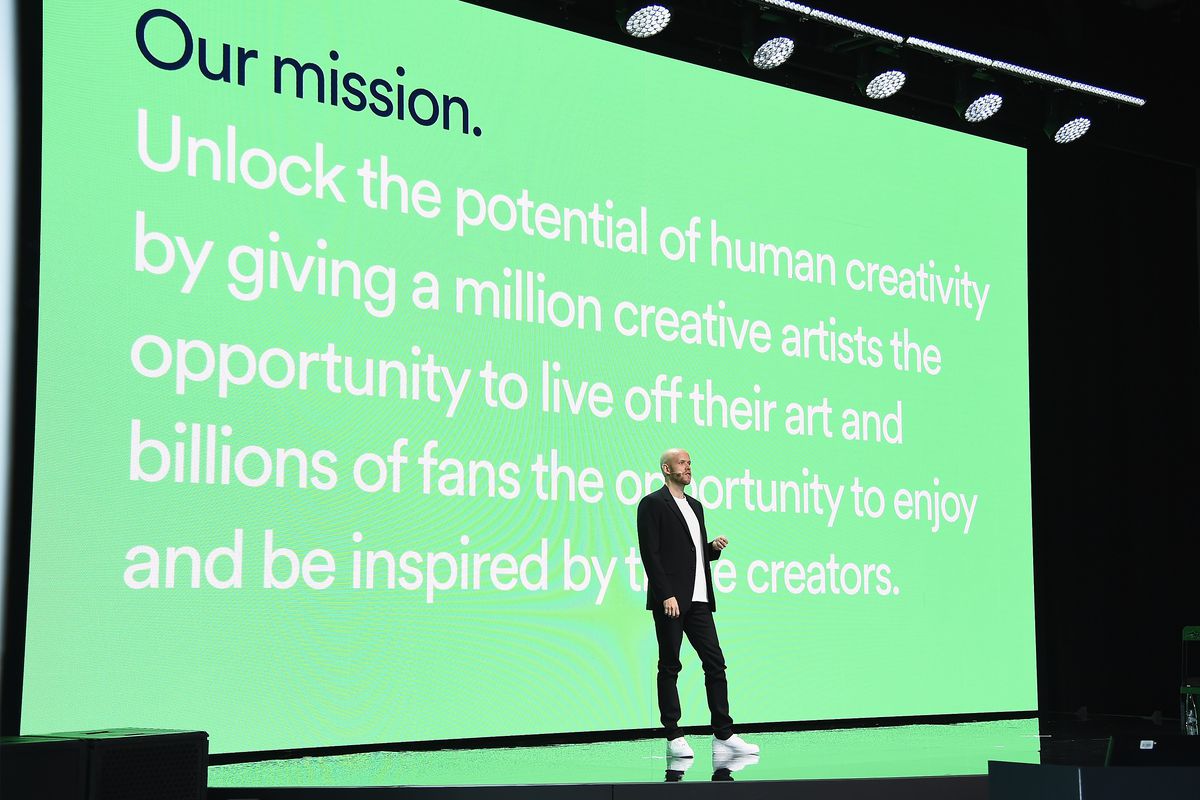