Is Minecraft going to revolutionise education? 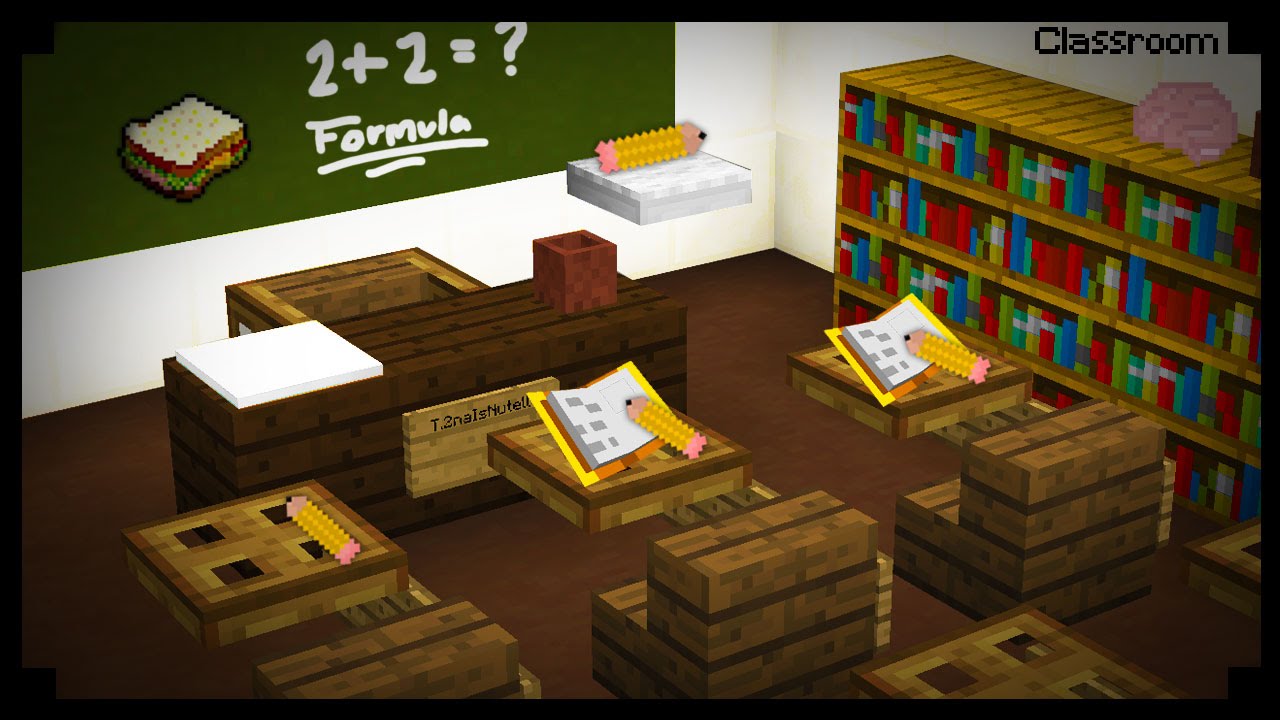 Remind Yourself about lessons in Your primary or secondary school. Some of them were presumably boring and even if they took place only once a week, You did not want to participate in them at all. Such a phenomenon occurs because how the information is delivered, for instance, boring lectures, during which no one except a teacher is permitted to say anything. Nowadays it became very difficult to make young students interested in a subject with traditional teaching methods. That’s why more and more apps and educational platforms are being developed to help teachers to make their lessons impressing.

Following the trend of a growing number of interactive tools, which help to teach, Microsoft decided to get into the market introducing “Minecraft: Education Edition”. Most of today’s children know what Minecraft is and probably have played it. For those, who don’t know it, Minecraft is a computer game, with infinite possibilities to discover the world by building things and completing achievements. More and more teachers around the world start using this method.  All of them could easily introduce this approach on their lessons because there are special guides and scenarios of classes on the Internet and also everyone can consult a professional mentor, who will help to implement Minecraft Edu in real life.

Some people would probably doubt if Minecraft is appropriate for every school subject, but the idea is admired by teachers of various subjects, from all around the world. On the website of Minecraft: Education Edition there are special materials for teachers uploaded. Subject kits for Language Arts, Science, History and Culture, Computer Science, Math, Art and Design can be found there.

It has been proven that children, whose teacher implemented Minecraft Edu, tend to learn more efficient, but on the other hand, such way of learning cannot be introduced in every case. The first and main reason is that in some countries, schools have not enough money to provide their students with such facilities as computer labs and they cannot require children to have their laptops. Secondly, would old teachers, who have been teaching traditionally for all of their lives introduce such an innovative method? Probably most of them would not do that. Finally, teachers and parents are not always able to monitor how much time do children spend in front of the screen, so if this was neglected, young students could be exposed to “screen addiction”.