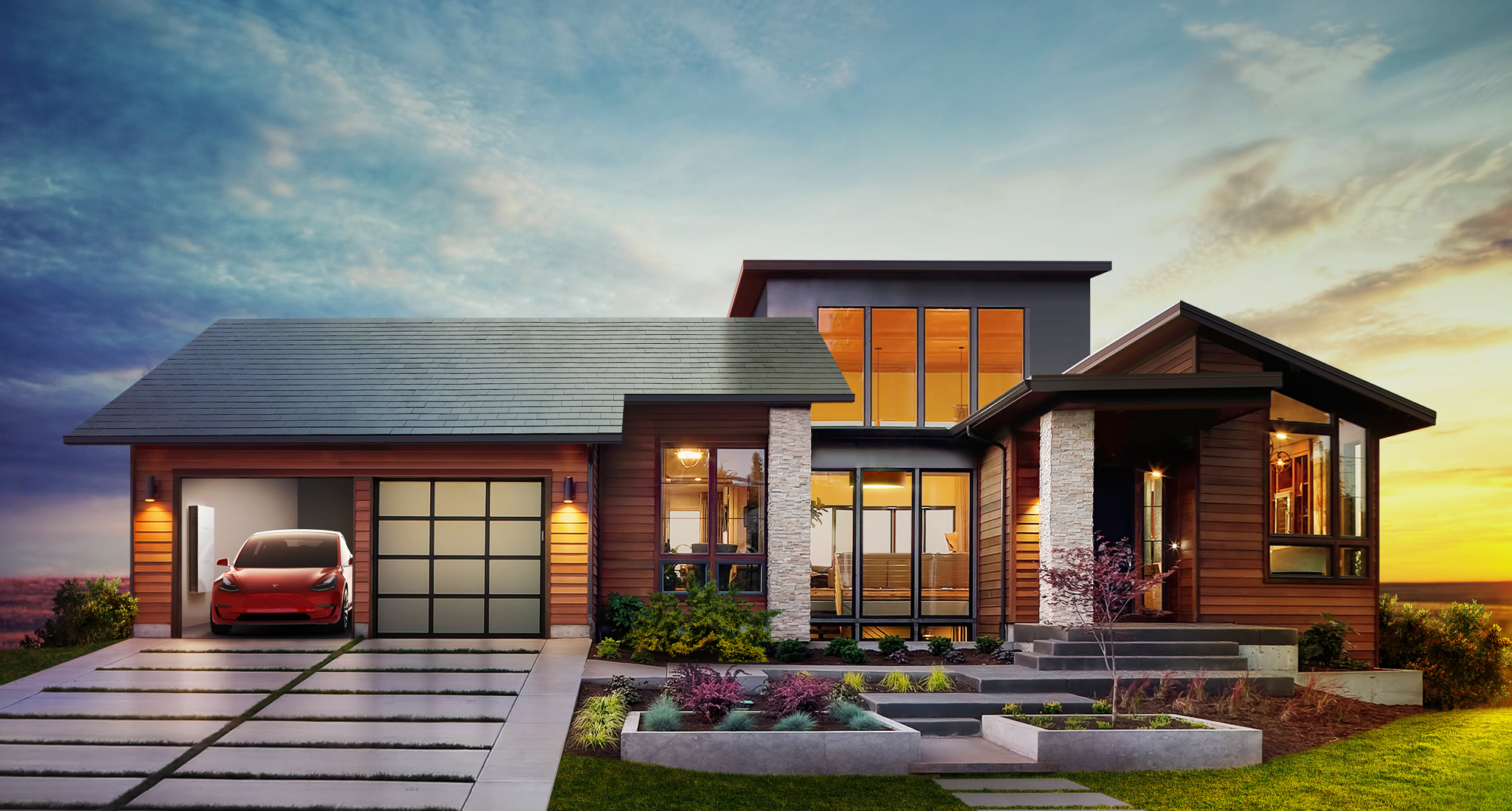 Do you want to safeguard the planet so your children can breathe fresh air, drink clean water, enjoy a pleasant morning with moderate sun and cool breeze? Do you want them to paint the same happy pictures of rainbows and butterflies; mountains and rivers? You should take the first step to lead a more sustainable life. I agree it’s very hard in a world full of booby traps and convenient unsustainable alternatives, but fear not, sustainability apps are here as your knight in shining armor. Here is a list of four apps that support sustainable lifestyle: