Durov admits that most of the time he paid the company’s bills out of personal savings. But at the current rate of growth of Telegram, this will soon become impossible. According to the head of the company, in this case, there are only two ways – to start making money to cover costs, or to sell the company to a larger player.

All current Telegram services will remain free. But there will be new features, including paid functionality for business teams and “advanced users”.

For ordinary users, Telegram will always remain free, of course, because the company needs a resource base on which paid customers will work out their budgets.

All Telegram messaging services will remain ad-free. “We believe that advertising in personal and group chats is unacceptable,” wrote Durov. “Communication between people should not be interrupted by advertising.”

Important changes are coming for the owners of telegram channels, who are already accustomed to making money on advertising, receiving it from customers. Now Telegram will offer its own advertising platform for channels, which “will provide users with comfort and safety, and companies will cover their traffic costs”

Meanwhile, Telegram is approaching the mark of 500,000,000 active users, and more and more often the question arises of who will pay for it. Supporting projects of this size costs hundreds of millions of dollars a year.

Reading Time: 2 minutesCD Projekt Red said Friday that it would refund disappointed players “out of our own pocket if necessary.” The company’s stock has dropped 41 percent since early December. 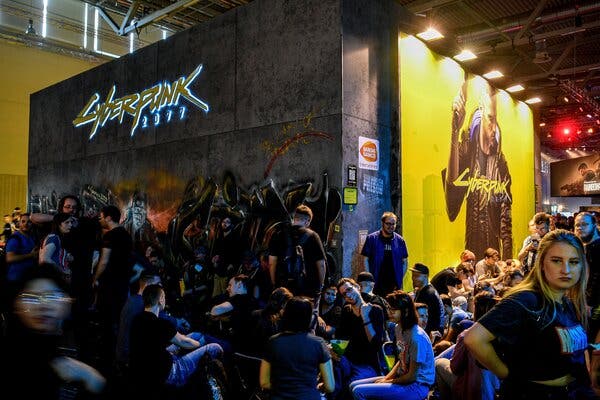 Reading Time: 2 minutesGoogle has launched a crowdsourcing service that allows smartphone users to earn money by completing basic tasks that improve machine learning and the quality of information on Google maps. The Task Mate app, which makes it available, is currently in beta testing and currently operates exclusively in India. 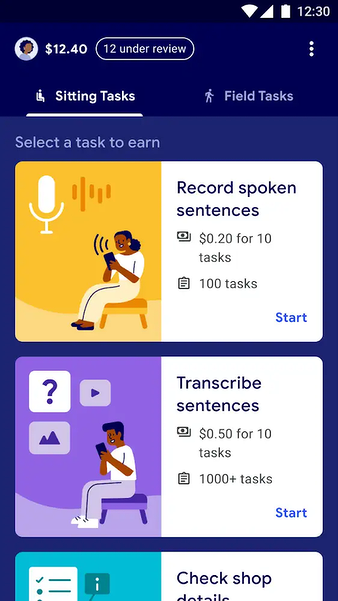 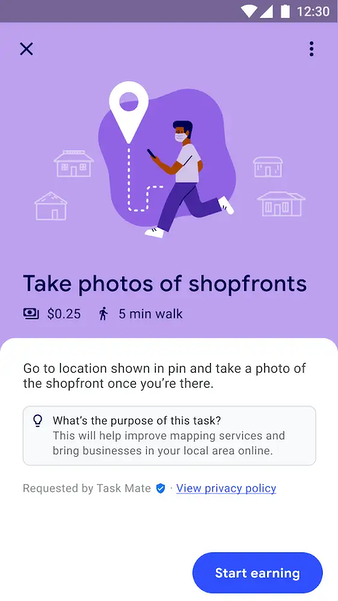 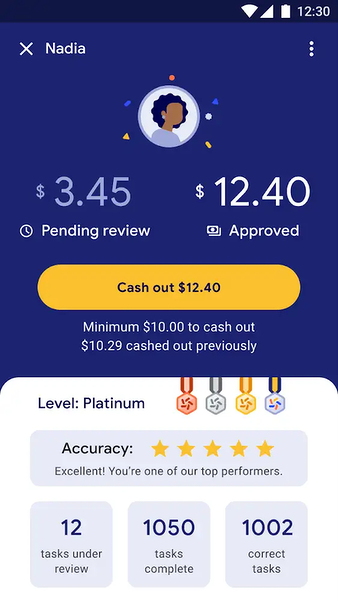 The assignments are divided into two main categories: sedentary and field assignments.

Those working in the field, for example, may be asked to go to the nearest store and take a picture of its entrance or the goods on display. Judging by the published screenshots of the application, a user can receive $ 0.25 for completing such a task. Less generous payments are made for users who prefer to work from home. So, for completing a dozen tasks, you can claim an amount in the range of $ 0.2-0.5. Typical “sedentary” tasks include dictation of text for recording, transcribing audio recordings, and checking the correctness of information about organizations. The money earned can be withdrawn from the system to the accounts of third-party financial services. The minimum withdrawal amount is $ 10.

The concept itself is far from new. Google had a crowdfunding app Google Opinion Rewards with over 50 million downloads and in its mechanism Task Mate is very similar to Yandex.Toloka, presented back in 2014 in Russian-speaking countries. 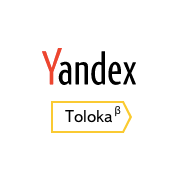 Yandex.Toloka is an open crowdsourcing platform launched in 2014. On the platform, anyone can perform tasks for collecting and marking data for different customers for a small fee. Tasks are usually fairly simple and do not require special training to complete them. This can be the classification of messages from social networks, checking materials for shocking or explicit images, transcribing short audio recordings. The amount of remuneration for completing such a task usually ranges from one to several cents.

Validating huge amounts of information through the direct involvement of large numbers of people can lead to rapid and large improvements in the quality of map applications and in how people relate to them.

Reading Time: 2 minutesContactless payment at gas stations is both a new and promising direction. So Yandex.Fueling is a service with which you can pay for fuel on your phone at a gas station. With this app you don’t have to go to the cashier and wait in line. And if there is a free gas station worker at the station, then you won’t have to get out of the car. You can pay for fuel at more than 5300 filling stations throughout Russia. And this week the number of payments through Yandex.Fueling exceeded 100 thousand per day 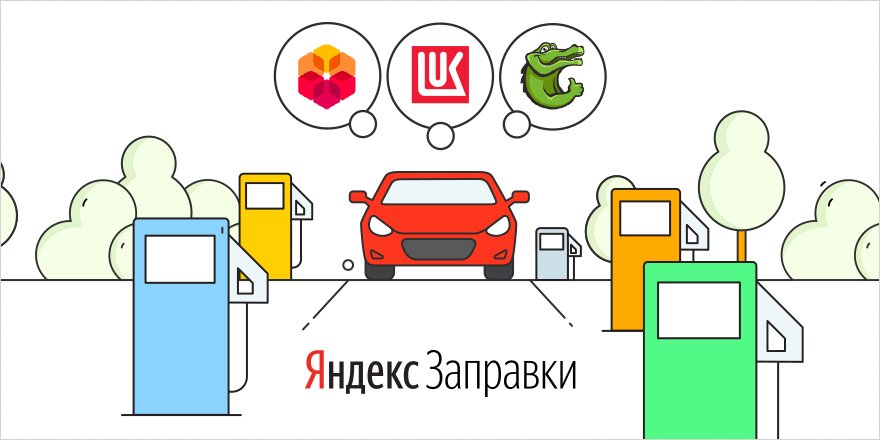 The Yandex example shows how different filling companies can not create their own services, but improve their functionality through an intermediary. Unlike ExxonMobil, which creates a contactless payment service for its gas stations.

“Since March 2020, the strait in Moscow has grown by 300%, and in other regions by 200%,” said Artyom Prudnikov, head of Yandex.Fueling. “In addition, we have increased the number of filling stations. A thousand were added during the quarter, and now there are 6671 stations in the service. Already 25% of filling stations in Russia work with Yandex.Fuel stations. And by the end of the year we plan to connect about 400 filling stations. And thanks to the connection of Rosneft networks, this year we entered new regions: Rostov, Samara and their regions, Krasnodar Territory, Bashkiria and others. ”

In times of coronavirus, this service is a perfect example of how most human contact can be minimized. Cooperation with Yandex allows not only to significantly expand the possibilities for using the contactless fuel payment service, but also contributes to improving the safety of motorists, which is extremely important in the context of maintaining social distance. The Yandex.Fuel service is integrated into Yandex.Navigator, Yandex.Maps and a separate application. The service informs the user about the types of fuel at each filling station and the optimal route, and at the filling station itself it allows you to select the dispenser number, the brand of fuel and its volume, as well as pay for the gas station without leaving their car.

“Taking into account the current situation, we note the high demand for contactless payment for fuel and the potential for the development of other remote services,” said Avril Conroy, Vice President for Retail Business Development, Rosneft

The company’s research shows a time saving of two minutes per customer, potentially allowing petrol stations to increase sales by 20%.“Cooperation with Yandex is very profitable,” the representative told Reuters.

But for some private petrol stations, the shift by drivers to paying from their vehicles poses a threat. “It’s not good for us,” said a source from a network of private stations, which recently agreed to sign a deal with Yandex because “everyone is using it”.

“We need a customer to go to the shop and buy chocolate. Gasoline brings us less than the shop and the cafe.”